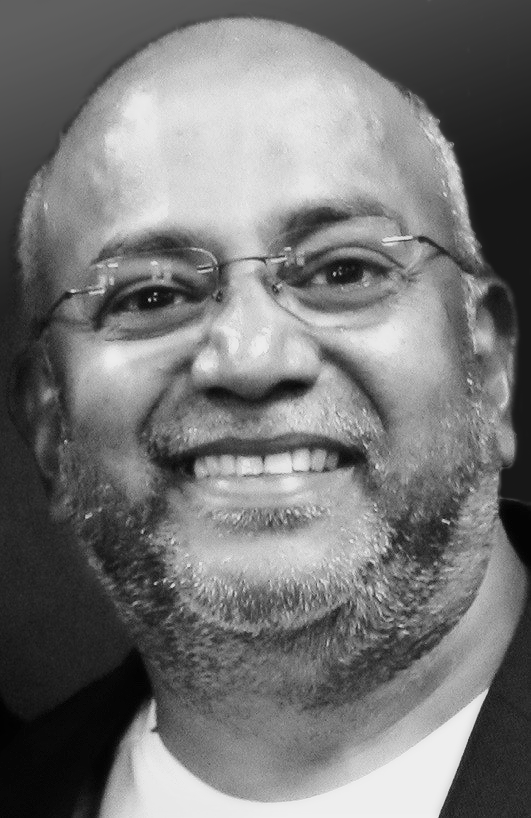 Ashok Samuel, President and CEO: Bravura Technologies was founded in 2006 by Ashok Samuel, a serial entrepreneur. Before starting Bravura, Ashok was the founder, president, and CEO of Wishbone Systems, providing a comprehensive Field Services Management system that addressed productivity of the mobile field force. Under his leadership the company recorded significant revenue growth of 300% through strategic corporate alliances and the implementation of large scale enterprise solutions. Wishbone was acquired by Indus International (now ABB), a publicly traded software company.

Prior to his founding Wishbone Systems, Ashok was SVP at Applied Business Technology (ABT), makers of Project Workbench which sold over 150,000 licenses worldwide. ABT was acquired by Niku which was subsequently acquired by Computer Associates.

Ashok is also a philanthropist and is the Chairman of a private charitable foundation that supports and operates orphanages in developing nations.